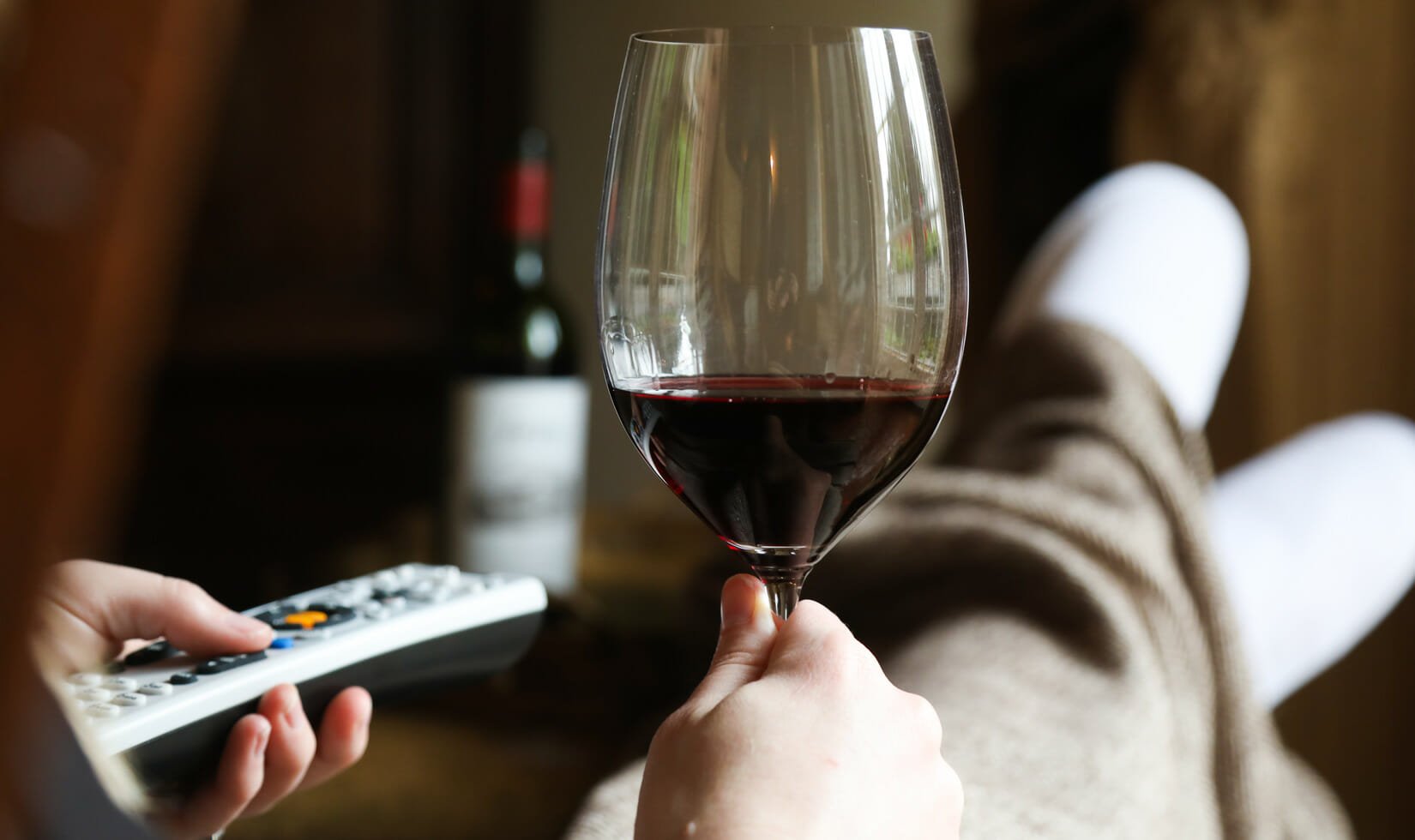 Jordan has been producing California wines of balance since 1972–long enough to grow relationships with some very devoted fans. Consumers, sommeliers and chefs, as well as respected journalists, helped make Jordan the successful winery it is today. There were also some brushes with fame. In the early days, the Jordans brought together the country’s top restaurateurs, journalists, socialites and celebrities to taste Jordan wines over dinner at the winery chateau in Healdsburg. Dinner party guests included author Danielle Steel and her then vintner-husband John Traina, Russian politician Mikhail Gorbachev, actress Sharon Stone, singer Liza Minnelli, English actor Michael Caine, the late actor-director Burgess Meredith and the late economist-author Paul Erdman–to name a few. Chefs Wolfgang Puck, the late Paul Bocuse and Drew Nieporent all spent time at Jordan Estate too. Movie stars Kurt Russell and Goldie Hawn rode bikes up the Jordan driveway in the early 1980s–long before there were tours and tastings–and ended up meeting Winemaker Rob Davis and receiving the ultimate private tasting. Before email, before the internet, the only way these moments were captured and shared was through the whip-sharp memory of Mrs. Jordan and Rob. And, an old Kodak camera, if we were lucky.

Then came social media. Today, we are humbled how Facebook, Twitter and Instagram have helped us discover a number of professional athletes, television journalists, reality television stars, and famous actors and actresses who enjoy our classic California wines. Social media has also made it easier to chat directly with our fans, such as sports legends like the NFL’s Troy Aikman and Nascar’s Michael Waltrip. It’s been so rewarding to watch our circle of friends grow wider on the web. Here are a few other celebrities with an affinity for Jordan wine.

Rumor has it that Christina Aguilera had Jordan wines on her tour rider for years—not only because she loves a good glass of cabernet, but also because way back when, she was dating music industry executive Jordan Bratman. They had a magical (and super-secret) four-day wedding in nearby Napa Valley. Unfortunately, the marriage lasted just four years before Christina divorced Jordan. We’re pretty confident that she only divorced Jordan the man, not Jordan the wine.

Meghan Markle, the “Suits” star and bride-to-be of the UK’s Prince Harry, is a well-known wine aficionado who mentioned Jordan Cabernet Sauvignon in a Today.com article about her favorite foods and beverages. Will Jordan Cabernet appear on the menu at the royal wedding? Not likely, as they’ve just chosen an English winery for this nuptial pours. But we are trying to send them an engagement gift, and we wish Prince Harry and Meghan all the best on their special day. Courtney Cox swigged a Jordan Cabernet on her hit TV show “Cougar Town,” showcasing the “Guzzle Buddy,” a device that “turns your bottle into your glass.” (An interesting side note: So many viewers contacted the show wondering where they could buy the device that you can now buy the “Guzzle Buddy” on Amazon.) 4. Jordan Chardonnay made a guest appearance on “The Big Bang Theory”

Jordan wine also had a spotlight moment when a bottle of our chardonnay appeared in a scene of the hit TV show, “The Big Bang Theory.” The show is about geeky-but-brilliant young scientists in Southern California, so the obvious conclusion is that the greatest of minds can appreciate Jordan wines.

Train guitarist Jimmy Stafford hasn’t kept his love of Jordan’s wines a secret. When The San Jose Mercury News asked where he likes to taste when he’s home in Northern California, Stafford said, “I love Jordan Winery in Sonoma.” And Stafford knows a thing or two about California wines—he and the band developed Save Me, the San Francisco wine label. Their Drops of Jupiter California Red won a gold medal in the San Francisco Chronicle International Wine Competition. Jimmy also attended Jordan Winery’s 40th birthday party in Los Angeles in 2012, and he and Train lead singer Patrick Monahan were featured in the 2015 video tribute to Jordan winemaker Rob Davis on the 40th anniversary of his first harvest at Jordan.

It’s not every day that celebrities grace our Alexander Valley estate, but who knows, your next visit to Jordan could include a brush with fame.

Join our rewards program and earn bonus points that you can use toward exclusive guest privileges at our Alexander Valley estate. It’s our way of sharing the best food, wine and hospitality that Jordan has to offer.