A significant portion of the revenue from Jordan Winery funds the John Jordan Foundation. John Jordan believes successful small businesses should play an active role in improving the lives of our most vulnerable fellow citizens.

Founded in 2012, the John Jordan Foundation (JJF) was created to provide disadvantaged youth and young adults with the tools needed to succeed educationally and professionally, from cradle to career. JJF has helped thousands of families through education, after-school enrichment and health programs. To date, the foundation has supported more than 220 partner organizations, more than 1,000 teachers have received grants for their classrooms and more than 400 California schools have been served.

In 2014, John Jordan was named Philanthropist of the Year by the United Way of wine country and received a North Bay Business Journal Corporate Philanthropy Award. After the Wine Country wildfires of 2017, JJF and Jordan Winery donated $25,000 to the Sonoma County Grape Growers Foundation to establish a new housing recovery fund for farm workers and their displaced families, in addition to food donations and other recovery efforts. The following year, John Jordan received the Northern Sonoma County Firefighters' Firefighter of the Year Award for his support of vital firefighting programs. During the COVID-19 pandemic, JJF donated $150,000 to jumpstart the Sonoma Family Meal Restaurant Disaster Relief Fund, which paid shuttered restaurants to reopen the kitchens and feed those struggling during the shutdown.

more about our responsibility 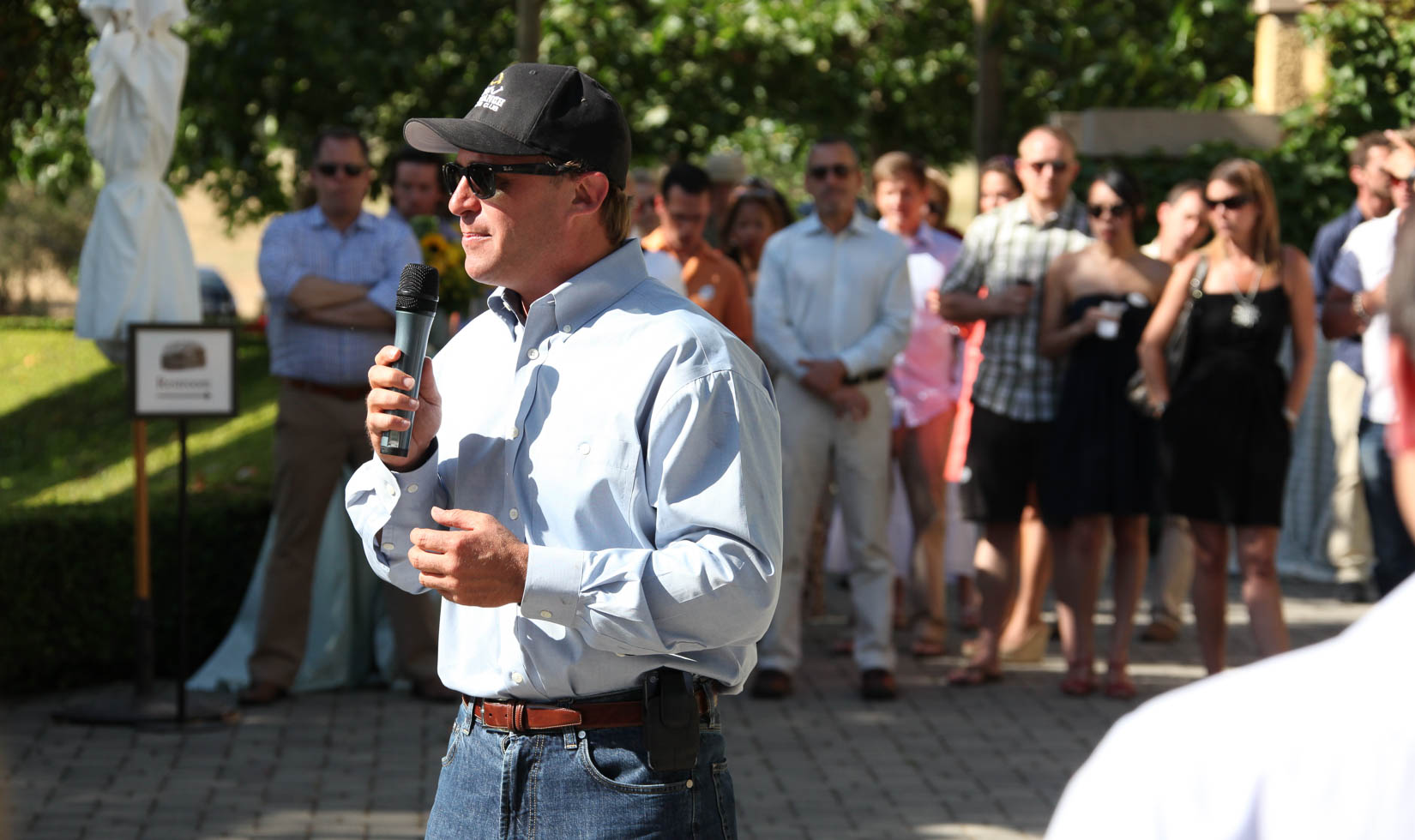