Nearly 300 tastemakers, wine consumers and art aficionados turned out in New York April 4-5 for two days of celebration in honor of Jordan Vineyard & Winery’s 40th anniversary, reveling in rare vintage tastings and an inventive art competition that will award $10,000 in cash to New York artists this summer.

Hosted at the PH-D Rooftop Lounge at Dream Downtown in Manhattan on April 5, the marquis event on Jordan Winery’s New York festivities welcomed nearly 250 sommeliers, restaurateurs, retailers, journalists, wine distributors and consumers for an unforgettable evening with the Manhattan skyline as a backdrop. The event featured six-liter, three-liter and magnum bottles back to the 1979 vintage, as well as a preview of Jordan 2010 Chardonnay and 2008 Cabernet Sauvignon, which will release nationally on May 1. Dream Downtown’s chef prepared passed hors d’oeuvres to pair with the wines, including tempura shrimp, veggie tacos, peekytoe crab cakes, kebobs and mini sliders. Bottle service throughout the lounge featured Jordan wines and Sonoma County cheeses selected by the Jordan chef. Finalists from the 4 on 4 New York Art Competition were also announced. 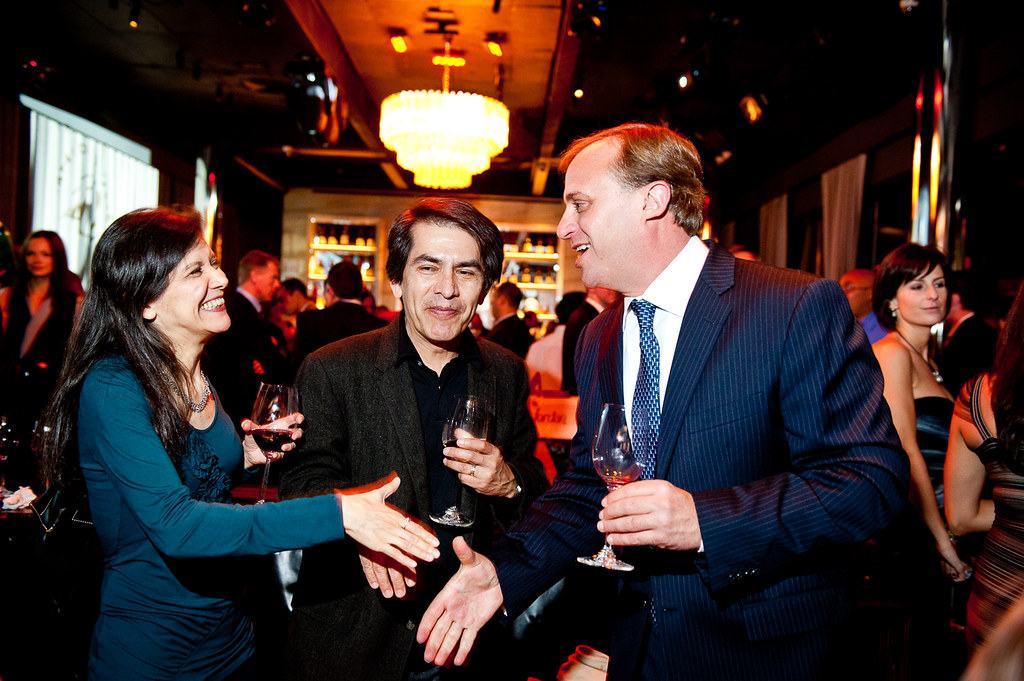 Part of a coast-to-coast, four-city initiative to marry the distinct flavors of metropolitan cities with the essence of Jordan wines and Sonoma wine country, the 4 on 4 New York Art Competition, organized by the New York Foundation for the Arts, will culminate this summer with a one-night-only public exhibition and Jordan wine tasting where the five finalists’ works and their proposed drawings will be featured. Further details will be posted on the 4 on 4 New York eventbrite page in early May. 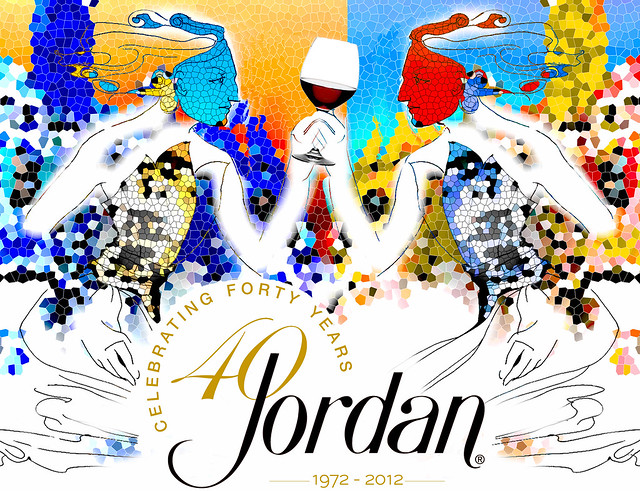 On April 5, John Jordan and Winemaker Rob Davis co-hosted a retrospective tasting and luncheon for 25 members of the trade and press at Ai Fiori restaurant, which featured 12 vintages back to Jordan’s inaugural 1976 Cabernet Sauvignon, followed by a three-course lunch by Chef Michael White paired with Premier Cru White Burgundies and Jordan Chardonnay. 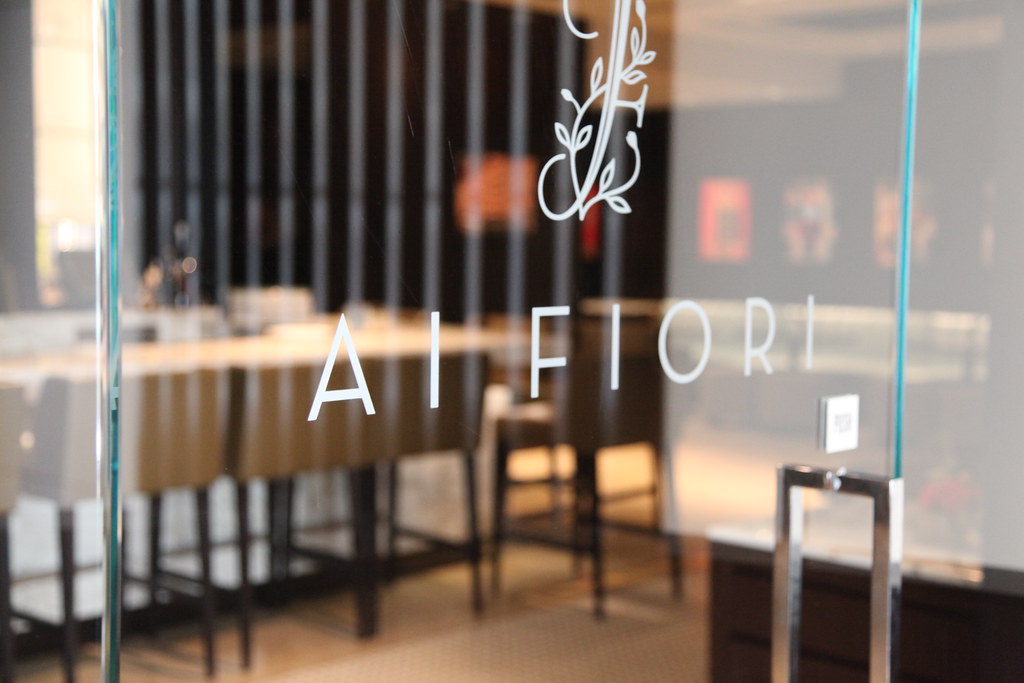 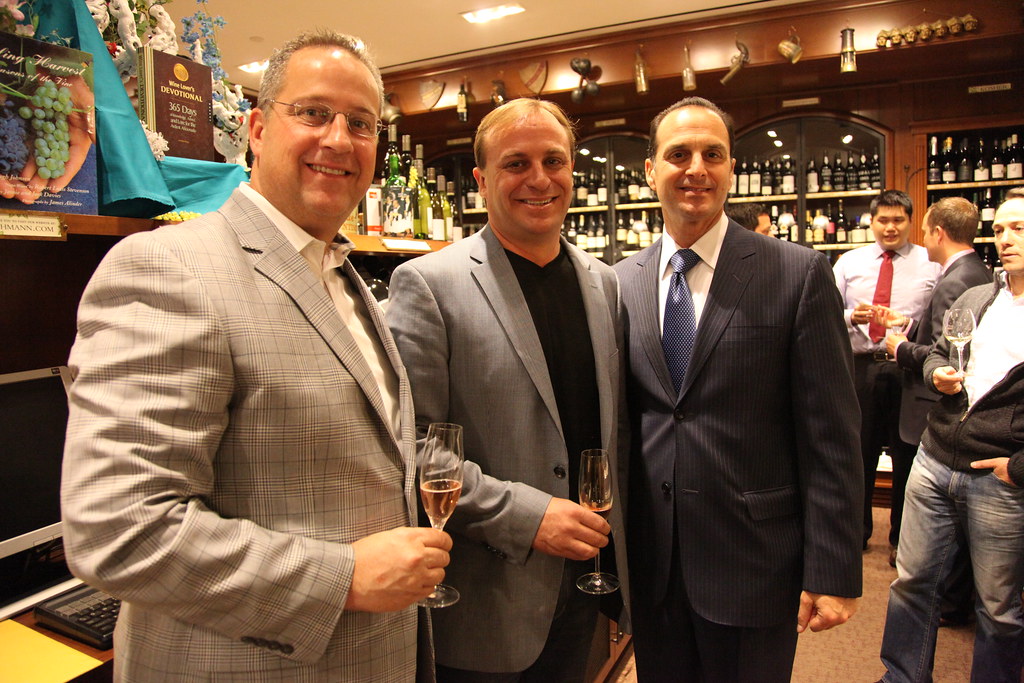 Now that our month-long 40th birthday party tour through Miami, New York, Los Angeles and Dallas is complete, we’ll begin focusing on our 40th anniversary celebration finale at the winery on June 2: Giving Back at Jordan. We hope to see you there!