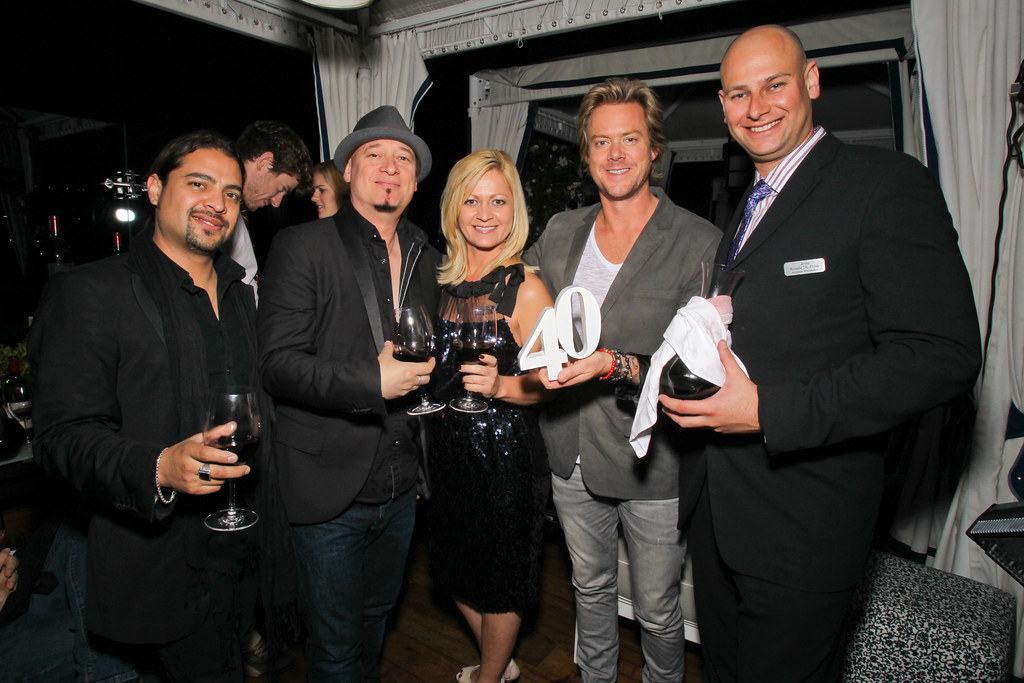 A few hours before the rooftop party, John Jordan and Winemaker Rob Davis co-hosted a retrospective tasting and luncheon for 25 members of the trade and press at Gordon Ramsay at The London, which featured 10 vintages back to Jordan’s inaugural 1976 Cabernet Sauvignon (1977, 1981, 1988, 1990 1999, 2001 and 2008, as well as a 2005 super blend never released and 2006 Ducru Beaucaillou), followed by a three-course lunch by paired with Premier Cru White Burgundies and Jordan Chardonnay. 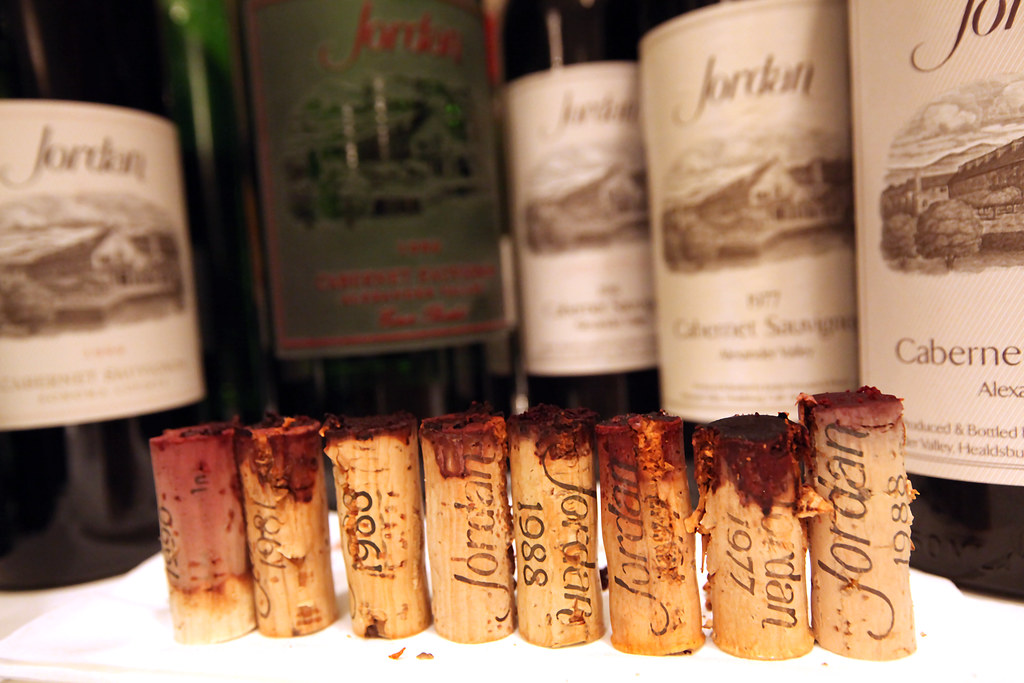