Nearly 200 Bay Area residents turned out for our Giving Back at Jordan event on June 2 to celebrate three local charities: Muttville Senior Dog Rescue, Meals on Wheels of San Francisco and Spark Program. Close to $20,000 was raised between ticket sales, raffles and wine sales donations, all of which will be divided between the non-profit beneficiaries.

The grand finale to a series of nationwide events celebrating our 40th anniversary in 2012, Giving Back at Jordan—through a partnership with San Francisco-based Causes, the world’s largest online platform for collective action—leveraged Causes’s innovative donation platform to empower event guests to select which charity they wanted their donation to benefit via the Causes.com Jordan for Charity page. (Donors received one event ticket for every $75 donated.) These three charities were chosen because their missions focus on causes near and dear to John Jordan’s heart: animal welfare, food programs for citizens in need and educational services for at-risk children.

“It’s not enough to do well as a business, you must also do good in your neighborhood,” said John Jordan, CEO of Jordan Vineyard & Winery, during a poignant speech to guests at the event. “Businesses do not exist in a vacuum. Businesses are an integral part of our community, and as members of a community, we have an obligation to play an active role in improving the lives of our most vulnerable fellow citizens. In my view, this is what America is all about. People voluntarily coming together to make our communities better places.” 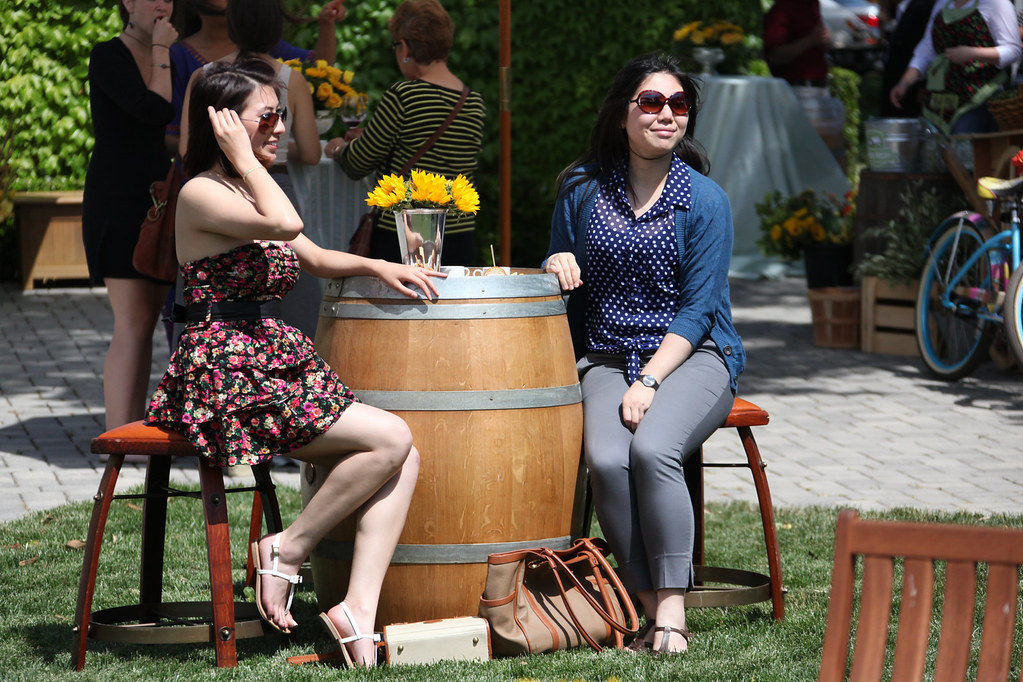 “Meals On Wheels of San Francisco was honored to be acknowledged by John and Jordan Winery as part of their 40th anniversary,” said Ashley McCumber, executive director of Meals on Wheels San Francisco. “The afternoon celebration was highlighted by the sense of community and partnership to make a difference in the Bay Area. Jordan Winery sets a great example for giving back.”

“Spark is so grateful to John Jordan, Jordan Winery, and Causes.com for the wonderful event held last week,” said Karen Boehnke, Chief Advancement Officer of Spark Program. “Not only were 75 Spark champions able to enjoy a stunning afternoon in Healdsburg, but thanks to the funds raised from this event, Spark Bay Area will be able to provide additional apprenticeships for our middle school youth.”

The event also served as a subtle introduction to the John Jordan Foundation, the winery CEO’s first non-profit organization, which will be officially launched later this summer.