Rob Davis holds the rare distinction of serving as winemaker at one winery for more than 40 years, joining Jordan just before the first harvest in 1976. The longest-tenured winemaker in Sonoma County, Davis turned over day-to-day head winemaking responsibilities to his protégé Maggie Kruse and retired at the end of his 43rd growing season in 2019. His tremendous technical background, empirical wisdom, desire for discovery, and meticulous quality standards remain a guiding force at Jordan.

Upon graduation from University of California at Davis in 1976 with a bachelor’s degree in fermentation science, Davis began working hand-in-hand with famed winemaker André Tchelistcheff to craft the inaugural vintage of Jordan Alexander Valley Cabernet Sauvignon. Davis was excited about the opportunity to apprentice under a man considered America’s most influential post-Prohibition winemaker. From 1980 until Tchelistcheff’s retirement in 1992, the two winemakers took trips to countless chateaux, domaines and caves in France—all experiences that influenced winemaking at Jordan back in Sonoma County. The two became close friends and found that they shared a common philosophy of balanced winemaking, as well as an appreciation for the relationship between food and wine in everyday life.

When second-generation vintner John Jordan took over as CEO of Jordan Vineyard & Winery in 2005, Davis and Maggie Kruse were thrilled to accept Jordan’s challenge to elevate quality even higher. Enhancing fruit-sourcing became Davis’ first objective, identifying top growers whose exceptional fruit could complement the best blocks of Bordeaux varieties planted on the Jordan Estate. Davis and the winemaking team also extended the bottle age of Jordan Cabernet Sauvignon to two full years beginning with the 2006 vintage, launched an extensive soil-mapping study, decreased the malolactic fermentation on Jordan Chardonnay to retain even more minerality and acidity and increased the amount of French oak aging to 100 percent for Jordan Cabernet Sauvignon. After 43 harvests of leading both winemaking and grower relations, Davis turned over day-to-day winemaking management to Kruse, who has worked alongside him for 13 harvests. Davis will continue to manage all grower vineyards and also advise Kruse and assistant winemaker John Duckett on many aspects of winemaking—just as Tchelistcheff did for him.

Thanks to Davis’s impressive tenure and commitment to the Jordan house style of balance and elegance for four decades, Jordan Alexander Valley Cabernet Sauvignon and Russian River Valley Chardonnay developed a reputation of quality and consistency, becoming two of the most popular wines on restaurant wine lists for decades.

Born and raised in Sacramento, Davis is an avid swimmer, cyclist and runner, and he continues to compete in several triathlons each year. Similar to his mentor, Tchelistcheff, Davis continues to travel the world in an effort to learn more about the miracle of wine. 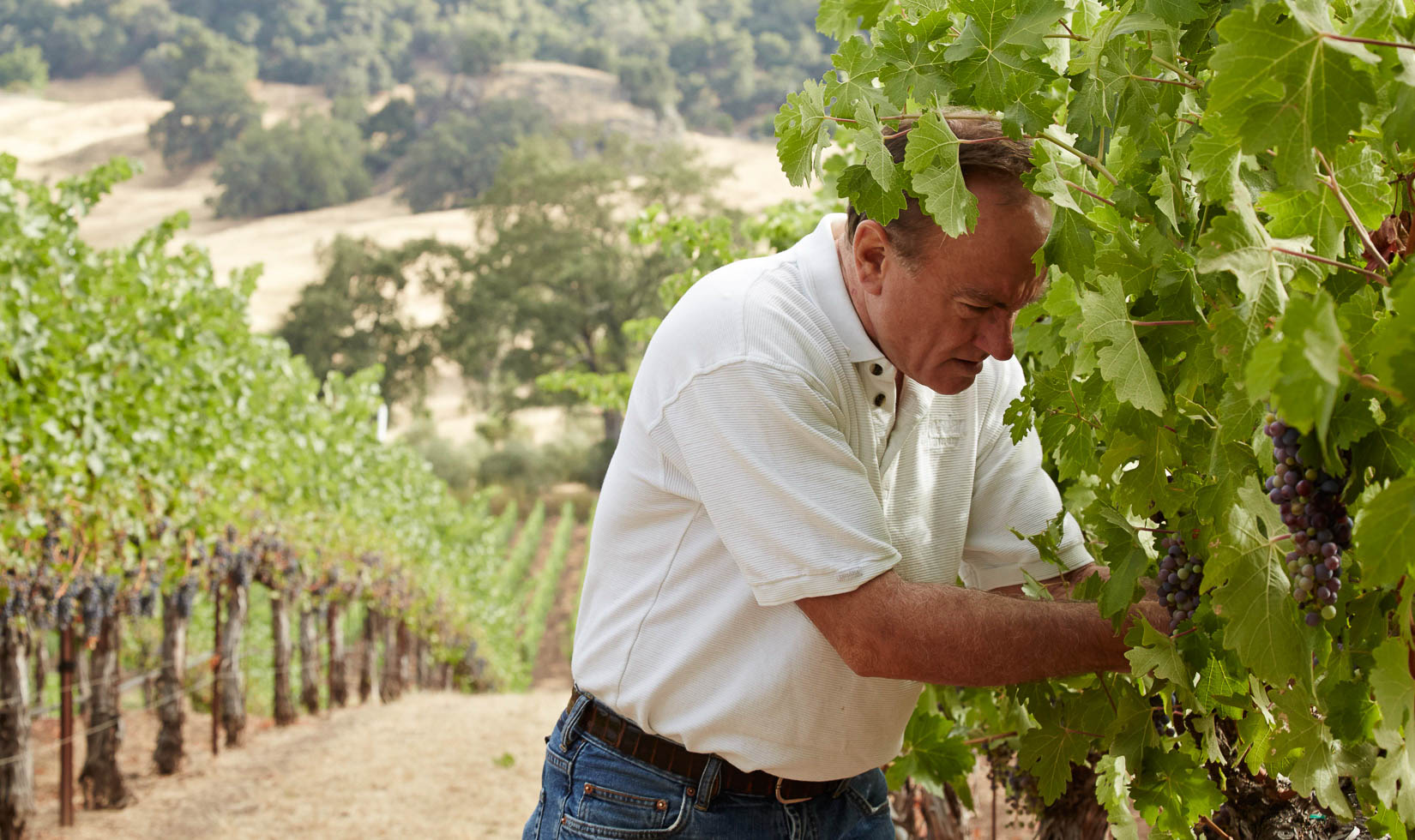